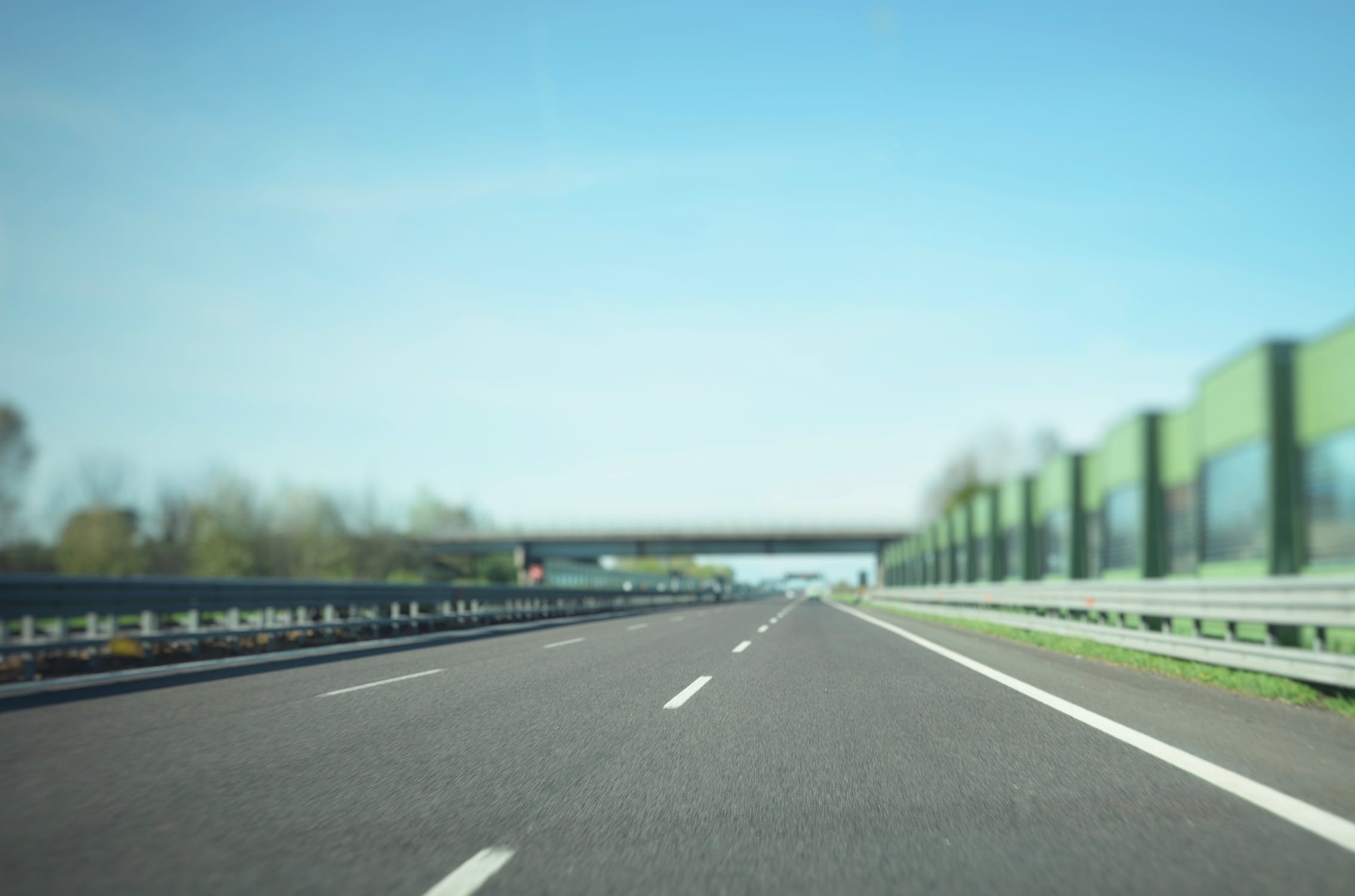 Last year, Lubbock voters rejected a $174.5 million road bond for new construction and roadway repairs. Earlier this year, a citizens advisory committee was appointed by the Lubbock City Council to review Lubbock's transportation needs and deliver a recommendation. On Tuesday this week. that recommendation was finalized and is now in the hands of the City Council.

What's in the proposal?


Following the 2021 bond failure, the City Council moved ahead with rebuilding portions of 34th Street. Additional "back of curb" improvements for the same stretches are included in the citizens advisory committee's recommendations:
There are also several new projects in the citizens advisory committee's proposal that were not included in 2021's failed bond proposal:
The new proposal also means there were projects included last year that didn't make the list this time. The Lubbock City Council decided to fund the three 34th Street rebuild projects from last year's bond proposal using cash. Other projects that weren't in the citizens advisory committee but were on the ballot for last year's road bond include the following:
The Broadway project was arguably the most controversial one included in last year's bond proposal. When the Lubbock business community was surveyed on the projects outlined in the previous proposal, support for Broadway was significantly lower than support for widening and 34th Street rebuild projects.

The total price tag comes in at at $200 million dollars, an increase from last year's $174.5 million bond package. What will that amount to for the Lubbock taxpayer? From a KCBD report, City of Lubbock CFO Blu Kostelich said the anticipated 2 cent tax rate impact would amount to a $12 to $15 annual impact on the average homeowner over a five-year span. The City of Lubbock is currently assessing next year's budget, with sales tax revenue and new construction at all-time highs. The Council is considering a four-cent tax rate decrease, which combined with rising property appraisals, would amount to most Lubbockites paying more in taxes than in previous years.

The City of Lubbock has not passed a street bond since 2009, but has experienced tremendous growth recently.

The Lubbock City Council has until August 15 to call for the bond to be placed on the November ballot, coinciding with the 2022 midterm elections. The Council will need to call two separate public meetings if they want to vote to approve of the committee's recommendations before the deadline. They could also choose to call the bond election for a different time, or reject the proposal entirely.
Business Directory Events Calendar Hot Deals Job Postings Contact Us Weather