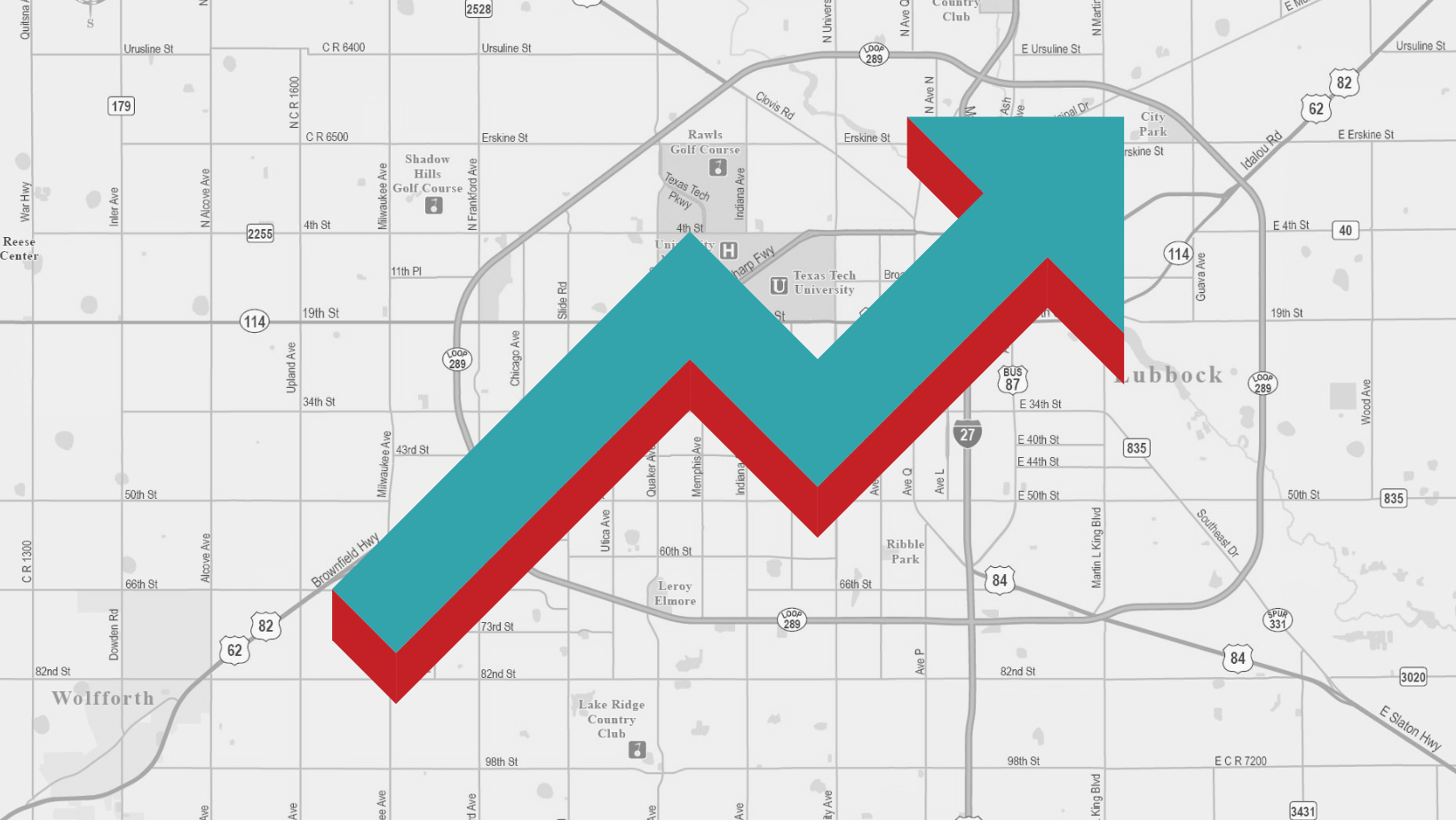 As one goes about their day-to-day life in Lubbock, it can be easy to underestimate the long-term growth that is occurring right before our eyes. Taking a step back and looking at recent data shows that the Lubbock area is outpacing several peer cities across West Texas and beyond in terms of growth, with no end in sight. From population growth to home construction, the picture is clear: Lubbock is booming.

The 2020 Census data also shines a light on the growth Lubbock is experiencing. At the county level, Lubbock County grew at a rate of more than 11% since the 2010 Census was conducted. Here's how other counties west of the I-35 corridor compare from the 2010 Census to 2020:

Apart from the explosive growth seen in the Midland-Odessa metro area, Lubbock is outpacing its West Texas peers in population growth. Lubbock is also sometimes compared to Laredo in Webb County, as both the cities and counties are comparable in size. Compared to Lubbock County's 11% growth since 2010, Webb County saw a growth rate of 6.7%. Nueces County is also comparable in size to Lubbock County - Nueces is the 16th largest county in Texas while Lubbock is 18th - and is home to another comparable city in Corpus Christi. Nueces County's growth rate was just under 4% since the 2010 Census.

It's clear from the data that Lubbock is growing at a rate that exceeds not just several of its West Texas regional neighbors, but also some comparable communities in other regions of the state. Historically, Lubbock has done a great job of accommodating growth with investments like Loop 289 and the Marsha Sharp Freeway, plus some recent investments like school district bonds and Loop 88. It will be important for us as a community to continue investing in the basic infrastructure that will allow for this growth to be sustainable - housing, water, transportation, broadband, etc. - while also maintaining and improving what has long existed in our community, like Downtown Lubbock, 34th street, and historic neighborhoods.
Business Directory Events Calendar Hot Deals Job Postings Contact Us Weather